Read More
Heaven & Hell Volume One: A Tribute To The Velvet Underground 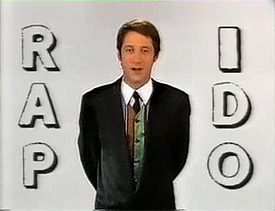 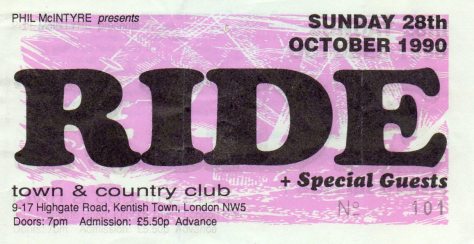 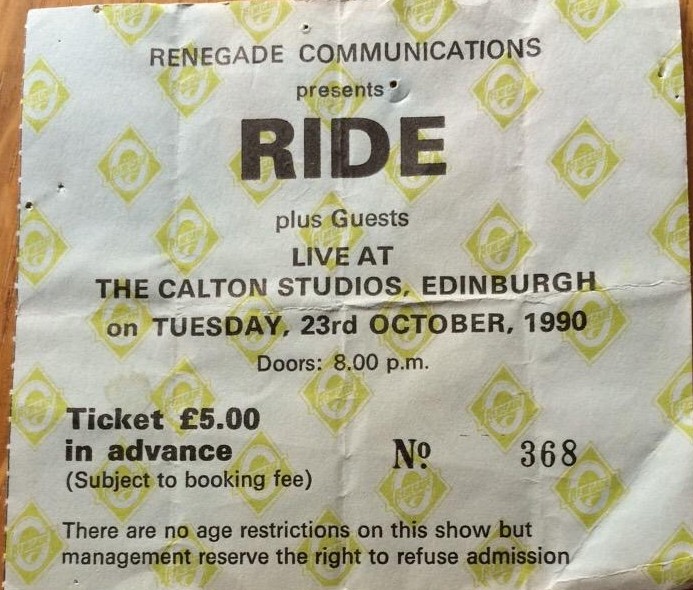 Creation Records Vinyl LP - CRELP074 Cassette - C-CRE074 CD - CRECD074 Seagull Kaleidoscope In A Different Place Polar Bear Dreams Burn Down Decay Paralysed Vapour Trail Taste* Here and Now* Nowhere* (* = CD only track) made in england distributed by pinnacle recorded at blackwing studios, london by marc waterman mixed at swanyard studios, london by alan moulder wave by warren bolster Album was reissued in 2001 alongside the release of OX4 The Best of_ box set. Album was reissued in 2015 alongside the Nowhere25 tour. Album was reissued in 2022 alongside the 4EPs and Going Blank Again. Vinyl - Early pressings of the album sleeve featured the bands' name and the album title embossed over the wave design. This was omitted from later copies, leaving only the spine with the band name and album title. Original copies of the LP, Cassette and CD had a black 'Ride' sticker on the sleeve Promotions were run to coincide with the original release of the album - a free print was given away with all copies purchased in the 'Our Price' chain, and a free poster in any of the 'Chain With No Name' shops.