“Ride’s first album in over twenty years, Weather Diaries, will be released June 16th via Wichita Recordings. The album was produced by legendary DJ, producer and remixer Erol Alkan, and is packed with all the classic elements that made Ride one of the defining bands of the early ‘90s. Trembling distortion, beautiful harmonies, pounding rhythms, shimmering soundscapes and great songwriting all combine to make an album that’s ambitious in scope, timeless and thoroughly addictive. The album will be released through Wichita Recordings and sees the band reunited with label co-founders Mark Bowen and Dick Green, who worked with Ride during the band’s early years on Creation Records. It also brings the band back together with mixer Alan Moulder (Arctic Monkeys, Smashing Pumpkins, The Killers) who mixed their seminal 1990 album ‘Nowhere’ and produced it’s follow up ‘Going Blank Again’.” 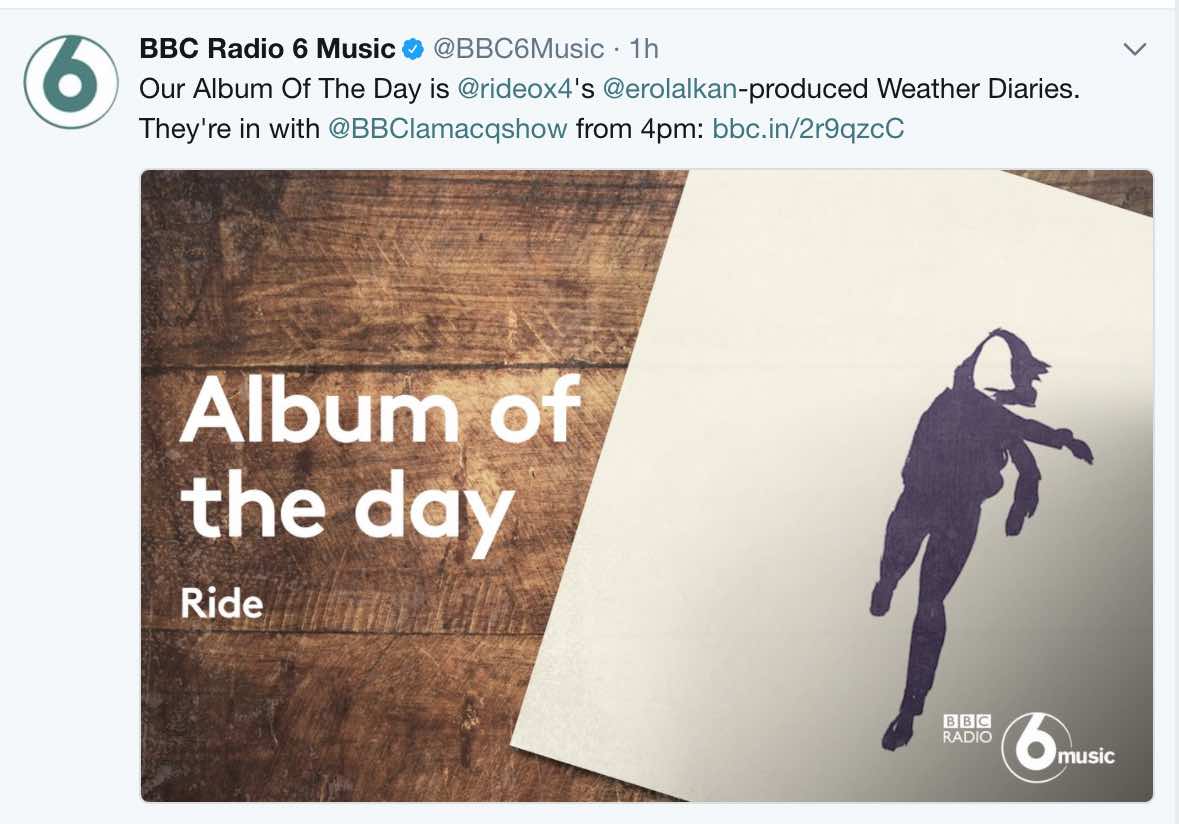 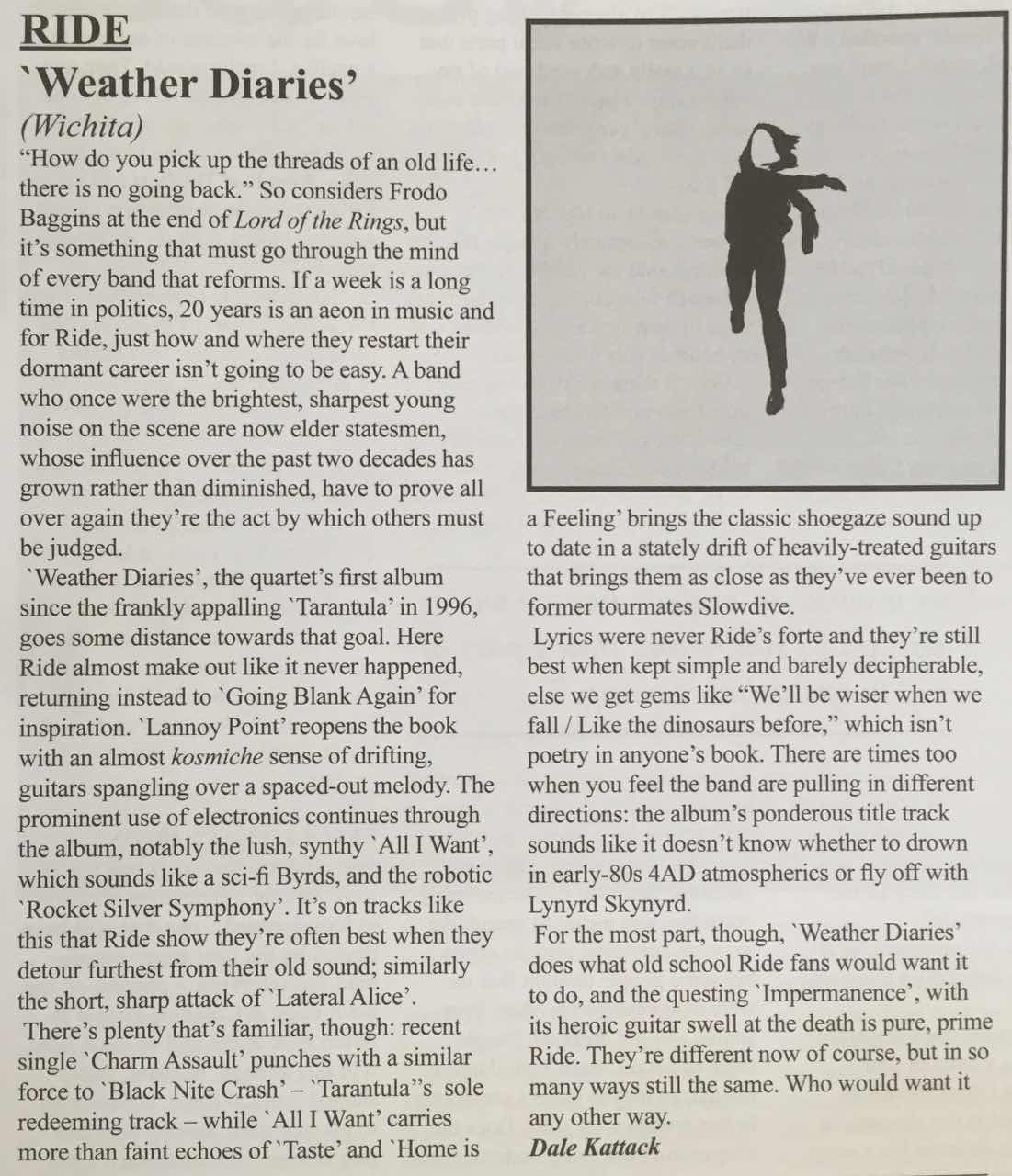 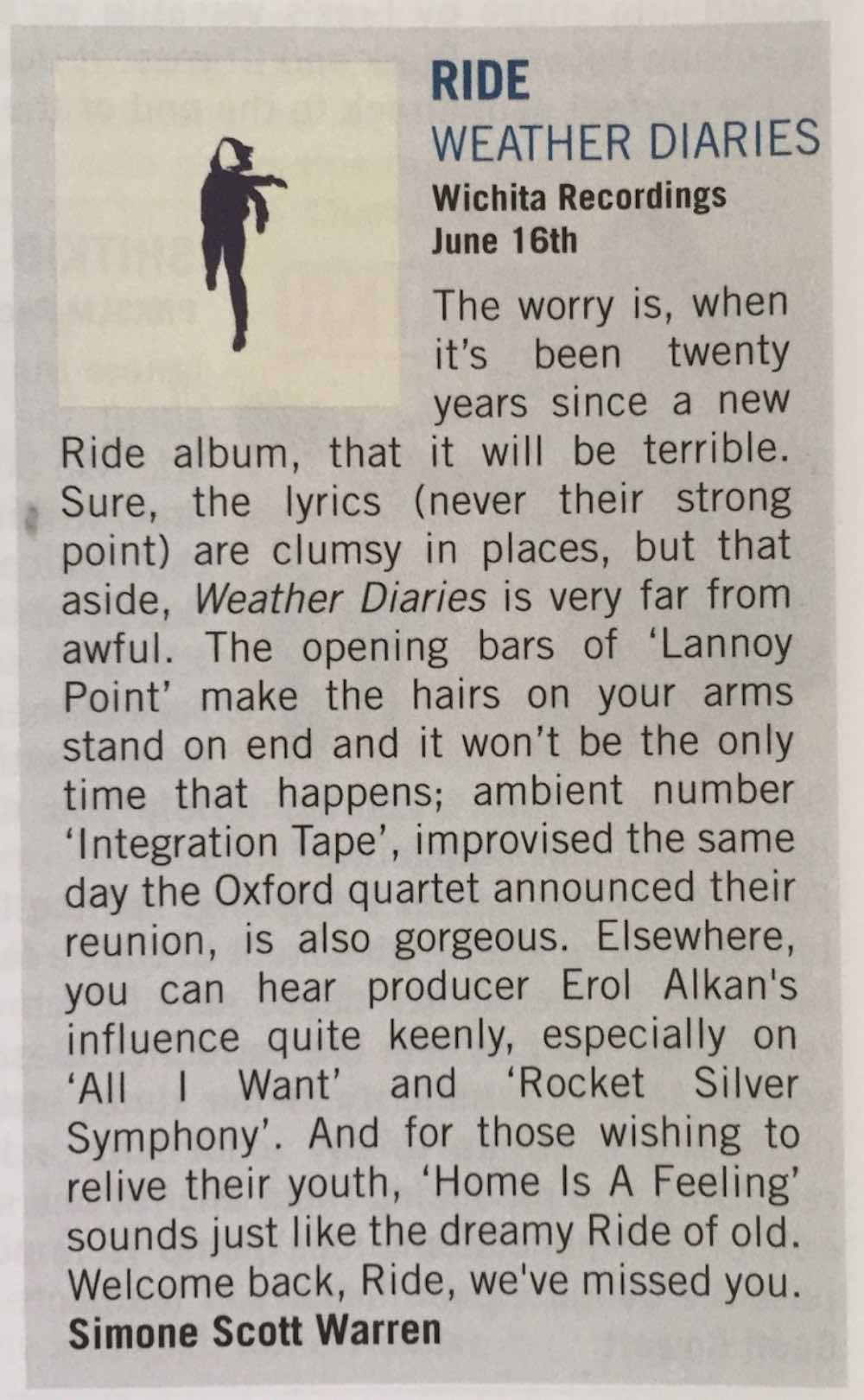 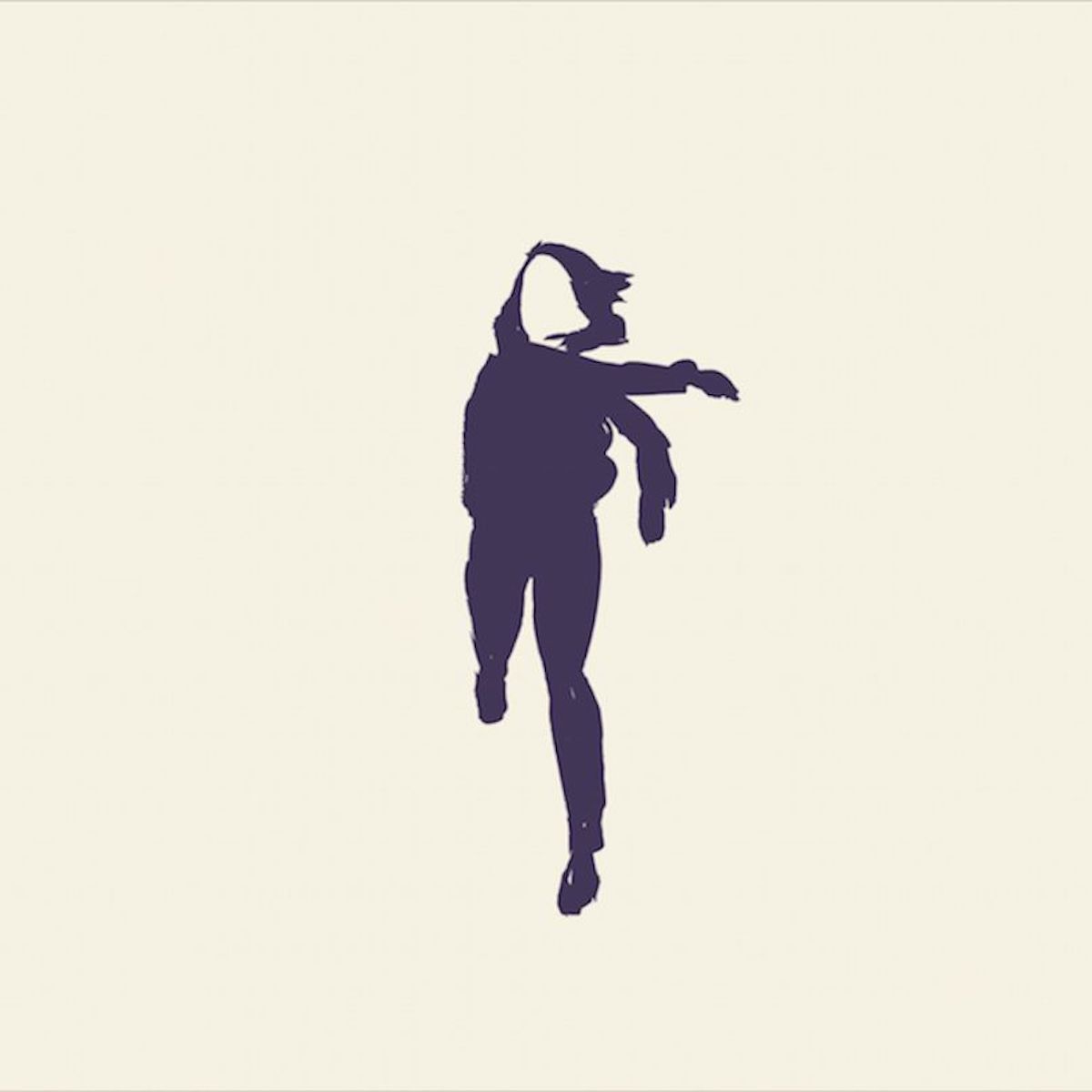 Some of you have seen this but… have a peek at the embossed Weather Diaries gatefold. Pre-orders are still open > https://t.co/M2dNnb9wdg pic.twitter.com/DhQo3rW7JX