Catch You Dreaming single released as full-length and edited versions on 9th January 2018, the second track from the forthcoming Tomorrow’s Shore EP.

“Catch You Dreaming” is written from the perspective of being one of the last two people alive, watching as the Universe is ending. The protagonist looks back over the time when humanity existed, realising that we as humans brought about our own inevitable demise. Then the couple look back over their own lives of shared memories and as they are sharing this moment, everything vaporises. It’s a love song about fate, nostalgia, and having no regrets.

” The song itself was intended to be a part of “Weather Diaries”, and recording started during the sessions in Autumn 2016. But we never managed to record a definitive version at the time and decided to come back to it later as part of a follow up EP, which is now finished, and titled “Tomorrow’s Shore”. The EP was made with an identical process to “Weather Diaries” and we see it as very much tied to the album. ”

The band also announced a gig at the legendary ULU in London for the release date of the Tomorrow’s Shore EP on 16th February 2018. 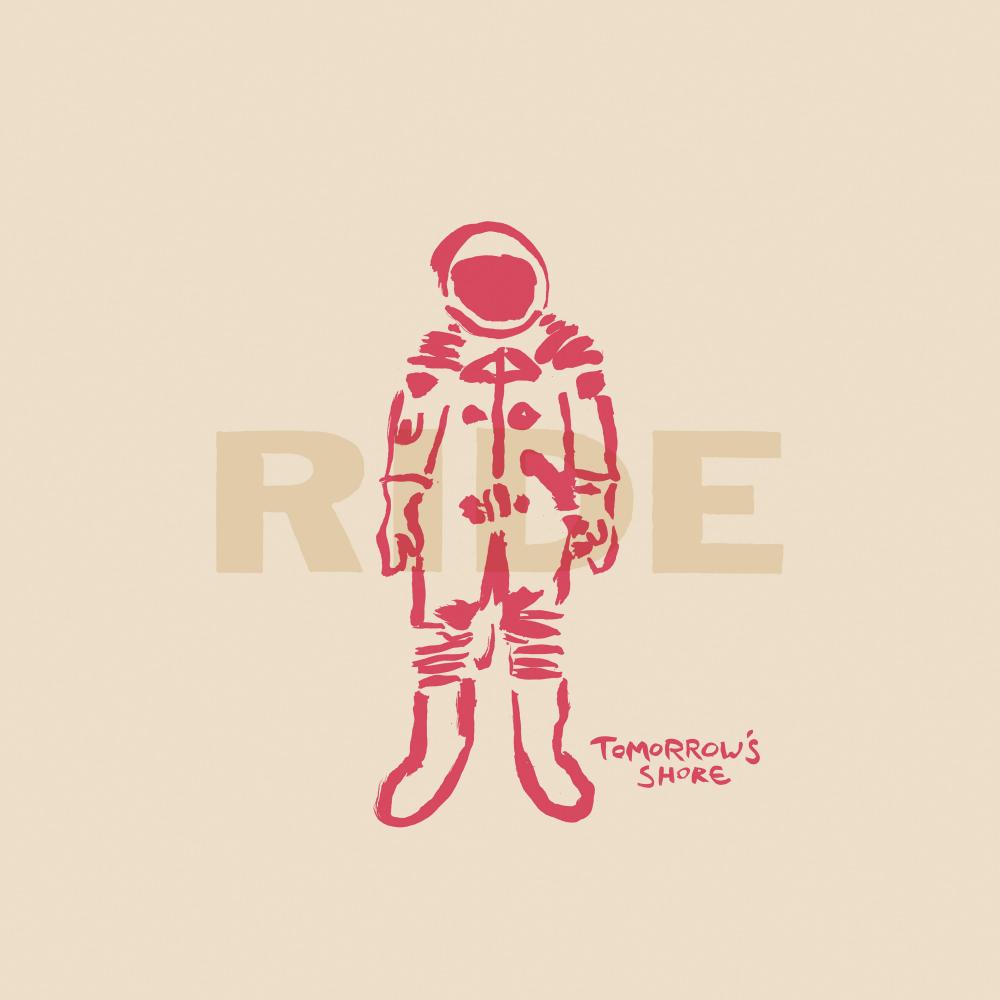 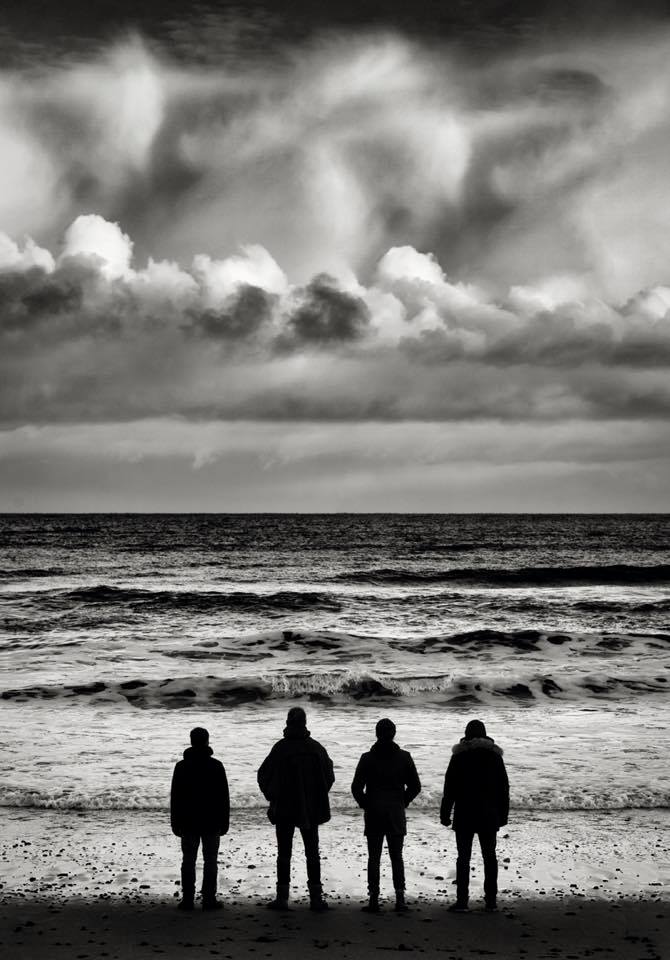 Above image by Julian Hayr courtesy of Ride Facebook page.