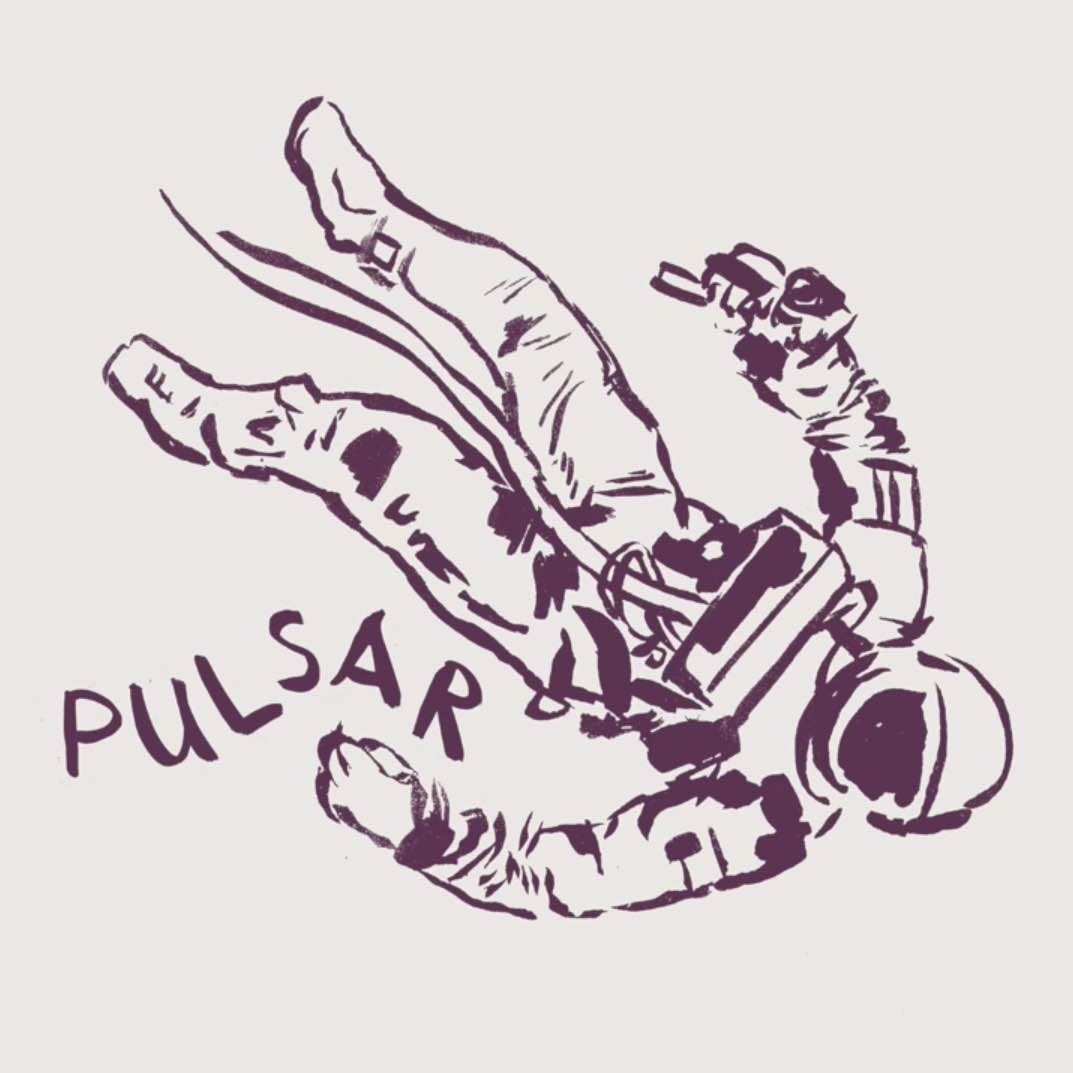 Ride’s sixth single of 2017 and their first new track since the release of ‘Weather Diaries’ in the summer. The track was released to coincide with the bands performance at Pitchfork Paris Festival.

Speaking to Pitchfork Loz stated the track “reimagines old organ samples, transmissions from space, effects, heavy beats and pulsing chords.” He continued, “The song title tips its head to the ’60s instrumental ‘Telstar’ in name and theme; and the idea was to come up with some kind of ‘space anthem’ about light, existence, travel and return.”

Buy or stream the track via this link.