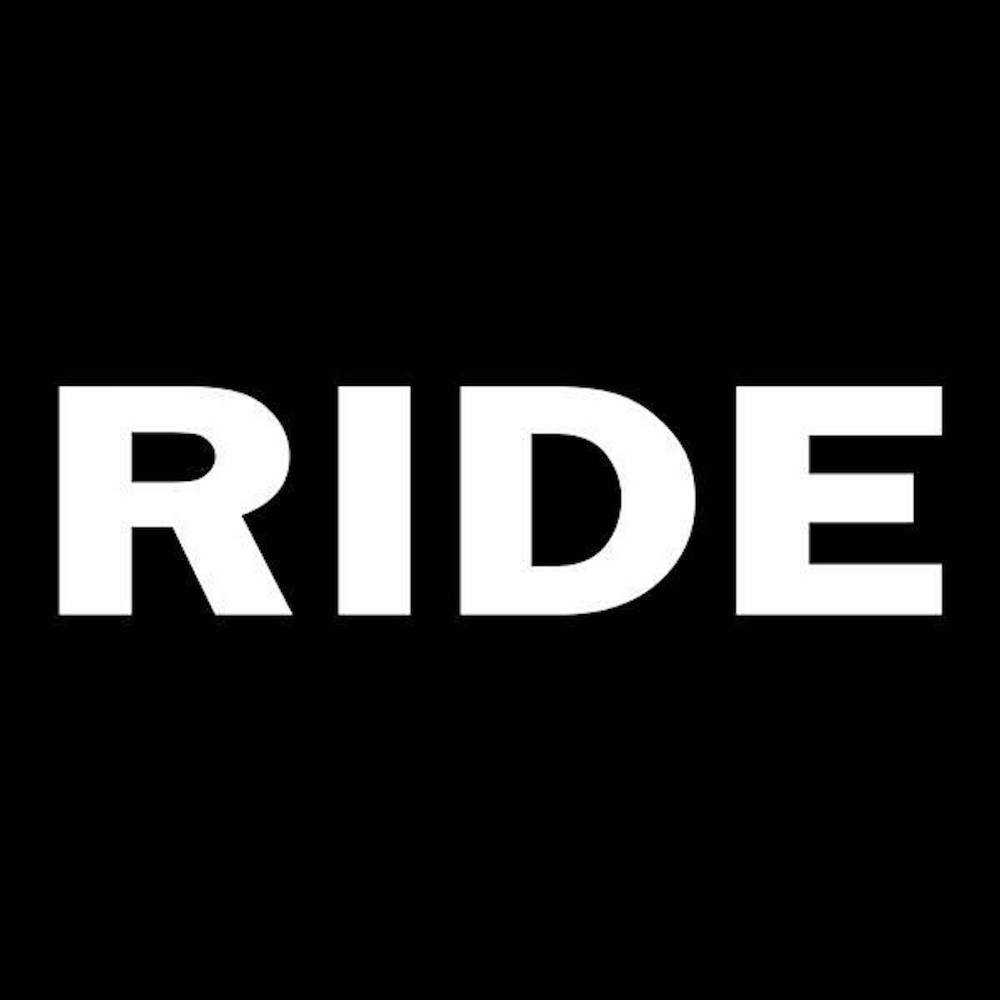 “”Charm Assault” is taken from Ride’s forthcoming album, due to be released Summer 2017 on Wichita Recordings. The album was produced by Erol Alkan and mixed by the band’s longtime collaborator, Alan Moulder.

Andy Bell says “Charm Assault is a pretty straightforward expression of frustration and disgust at the people who currently run our country. The tour in 2015 was a good way of reminding us what we were good at in the first place and Charm Assault feels like a natural continuation from our peak. When we started writing together again we tried to imagine we’d kept on making music all this time, and this was just the latest one.”

An alternative sleeve (see below) was added to download sites on 18th May 2017. 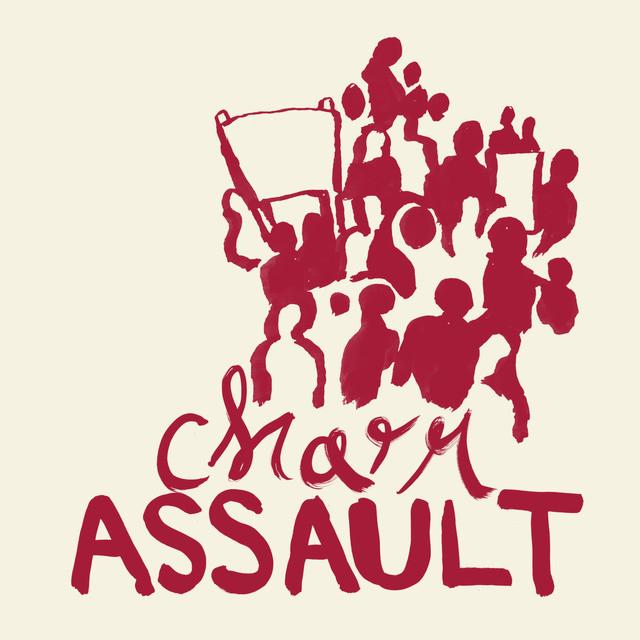