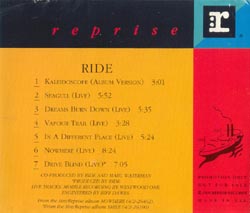 Live tracks recorded at the Roxy, L.A., 10/04/91 for US radio
Bootlegged as ‘Roxy, L.A.‘, and as part of the ‘Overdrive‘ CD.
Sleeve image from ‘Vapour Trail’ video.
CD is in jewel case, but has no inner-cover artwork
Live tracks later re-mixed and released officially as part of ‘Nowhere 20th Anniversary Edition‘ 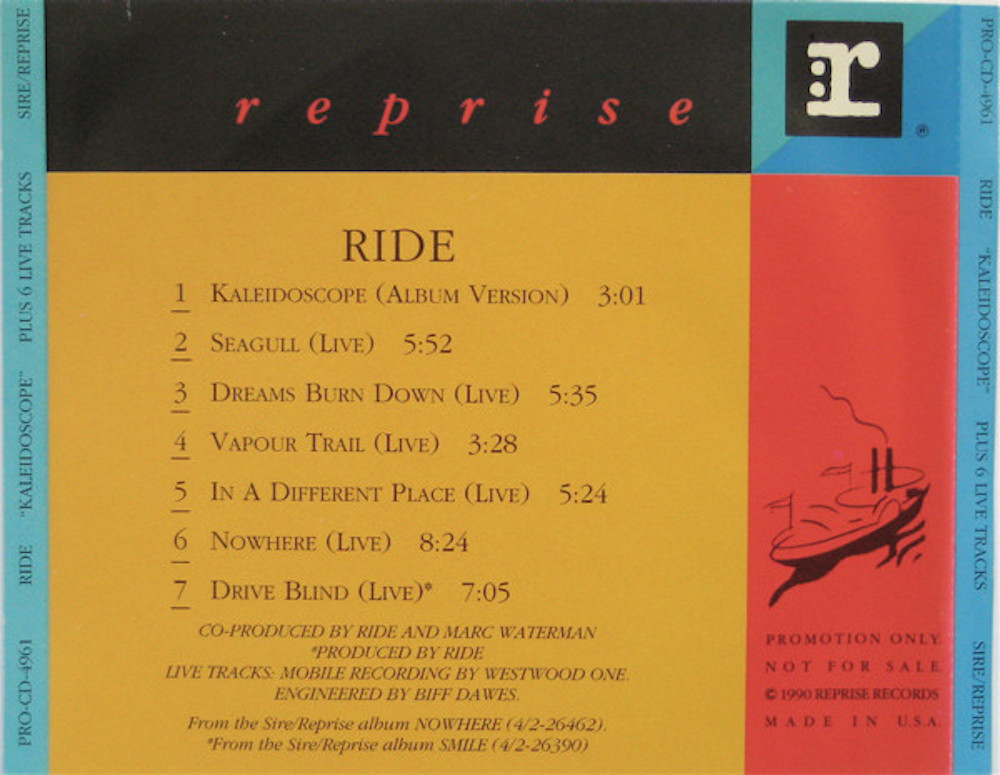