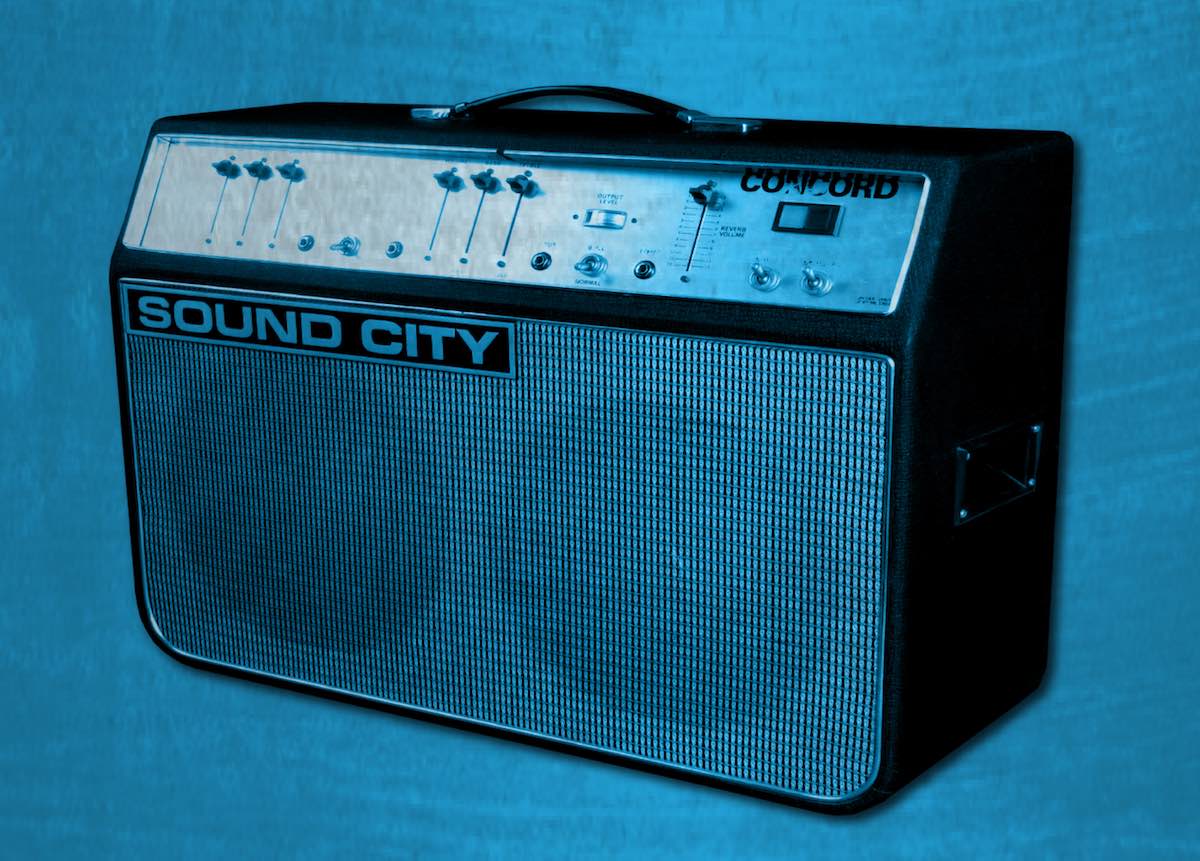 Martial Despre recently designed the Nowhere25 poster and trailers you would have seen last year. As any designer knows you come up with a lot of ideas before you create the final version. Whilst putting together the Nowhere25 campaign there were various extras that never saw the light of day and he has kindly offered to them with us today.

Here’s what Martial told us about the collection:

For the US posters, the first idea was to continue to reinterpret visuals from the Nowhere era like I did with the 2 UK posters. So first came the red poster which is an interpretation of a Creation flyer from the 90’s.

Then I remembered that in the United States local artists often create unique art posters for venues, these posters are always very far away from the visual universe of the bands, they are made in a more artist way. So I thought it would be interesting to try and create these kinds of visuals for the Ride US tour, to try something less conventional than the tour dates under a picture of the band. So I created three posters.

One using only typos, in a graphical style, the idea was to play with only one typo with the size and the emboss of it. One in a collage style (the one with the amplifier), for this one I have used some photos of silver metal to add some material into the Ride logo, the amplifier and the background like if they were stuck on it and one as if it was an old printing (the one with the buildings).

Dave (Newton, Ride Manager) loved them all, but unfortunately we weren’t able to put them online on time for the start of the US tour, so until now they’ve stayed only seen by Dave and me.

Tell us your favourites below….