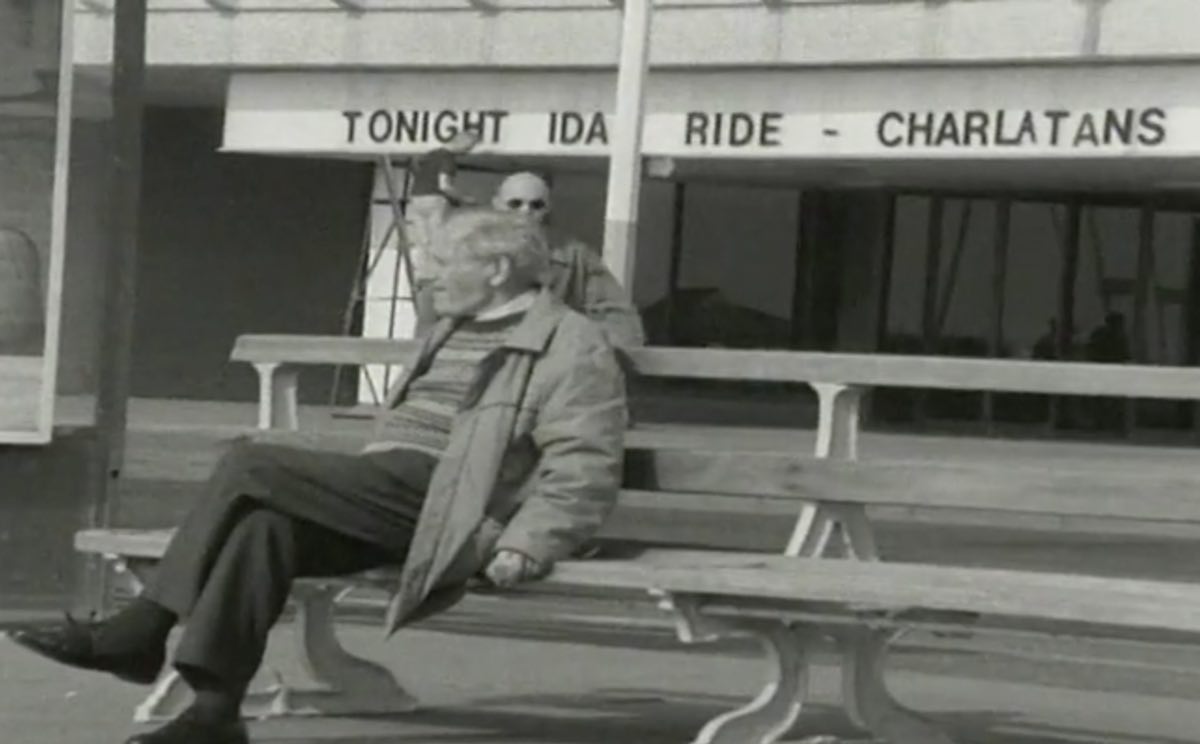 Giles Borg who filmed RIDE throughout their later years has released unseen footage of the band filmed in 1993.

The video accompanied by Let’s Get Lost includes clips from the Brighton leg of the Daytripper gigs along with live footage from Poland two months later.

The video was launched on the Quietus by long term fan Joe Clay. Here’s what he had to say…

‘Borg’s relationship with RIDE stretches back to their formative years. One of the first gigs RIDE played was supporting one of Borg’s bands, and he ended up spending a couple of years on the road and in the studio with the band, shooting a film about the making of their third album, Carnival of Light, that was never edited or released.’

‘There are hours of unseen footage going right up to the recording of the band’s final album, Tarantula. When the band split in 1996, the film was shelved. It is unclear whether any more footage will surface as the bulk of it is on Beta SP (16mm), but Borg has fond memories of his time with the band. “Sadly the film never got finished, but we had some great fun along the way,” he recalls. “The day after the gig in Poland, we went to see England play Poland [in a World Cup Qualifier], which ended with us all being chased down the road by the police.”‘

Watch the video below. 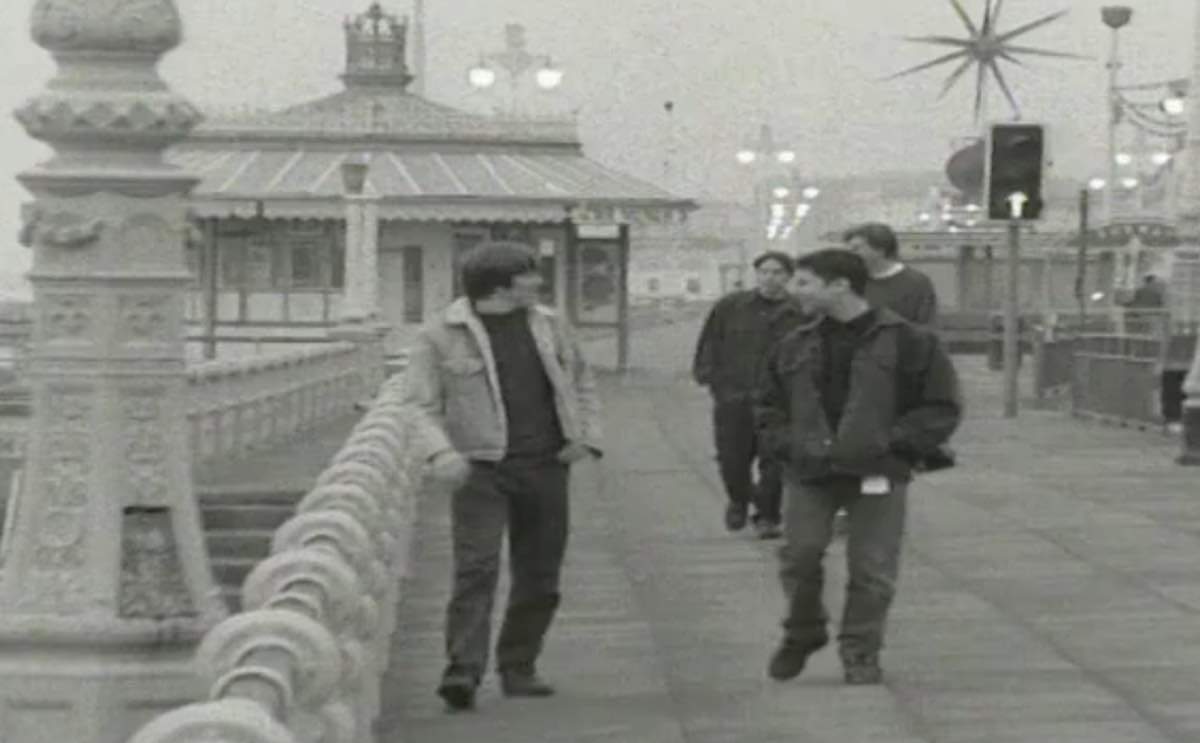