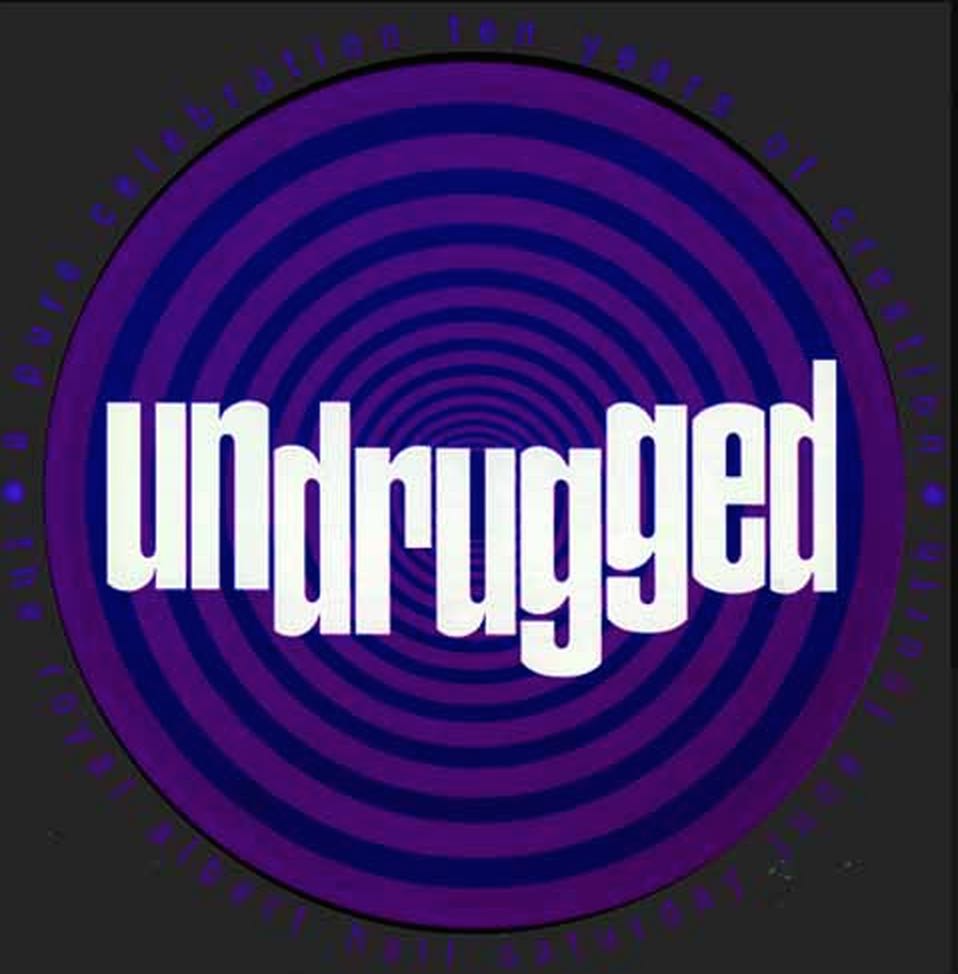 Rolling Thunder
Drive Blind
From Time To Time
How Does It Feel To Feel? (with The Creation)

‘Creation Undrugged’ 10th Anniversary with Oasis, Bob Mould, Idha, etc
The entire gig was released on the 12″ & CD1 formats of the ‘I Don’t Know Where It Comes From‘ single
Part of the show was also broadcast, with a Mark Gardener interview, on BBC Radio 1 FM 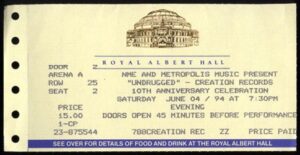