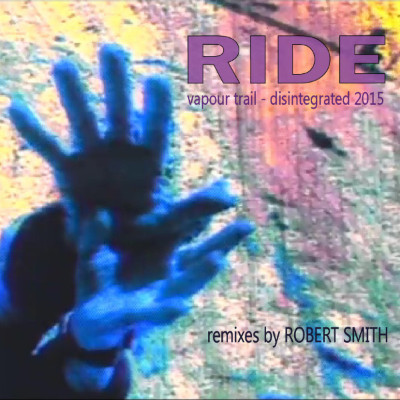 Robert Smith of The Cure has remixed Vapour Trail as part of the Nowhere 25th anniversary celebrations. Today the band sent out the latest edition of the 'Tomorrow Never Knows' newsletter and it states the following: "We've been trying our best to keep tight-lipped about this until today, but we're very happy to have premiered this evening a remix of 'Vapour Trail' by none other than Robert Smith simultaneously on Steve Lamacq's BBC 6music show in the UK, Jason Bentley's Morning Becomes Eclectic show on KCRW in Los Angeles, and online through Pitchfork. Robert has spoken many kind words about us over the years and about 'Vapour Trail' in particular; so you can imagine how thrilled we were when he said yes to remixing the track. We're so pleased with the result that we're rush-releasing it digitally this Friday (9th October) - more news on this later on in the week." You can listen to the track below.