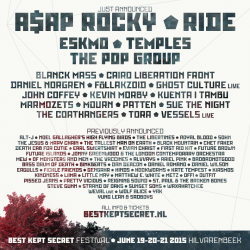 One of the gret things about the reunion has been the number of gigs broadcast via the net, so no matter where you are in the world you can still catch up with the band whilst on the festival circuit. Today's full set is from last night's Best Kept Secret performance, the setlist has been archived here. 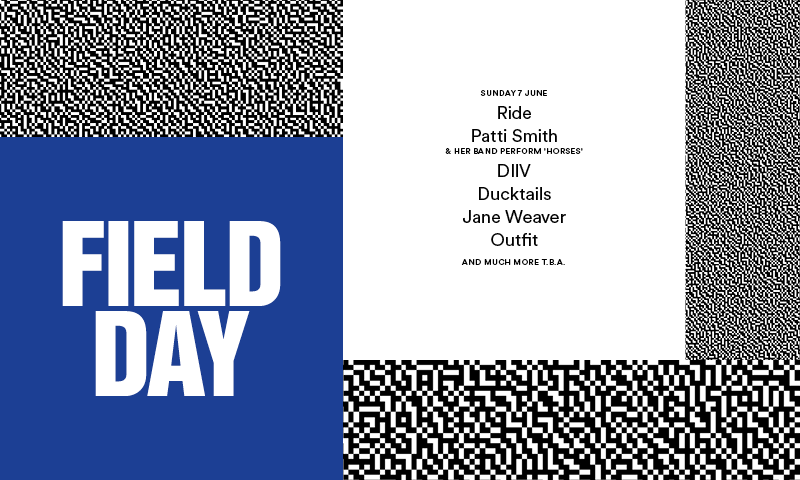