Polar Bear Seagull Twisterella Unfamiliar Cool Your Boots Black Nite Crash OX4 Dreams Burn Down Time Of Her Time Chrome Waves Paralysed Taste Vapour Trail Drive Blind Leave Them All Behind Like A Daydream Chelsea Girl I Wanna Be Your Dog (The Stooges) The band were joined onstage by Joel Gion of The Brian Jonestown Massacre for Leave Them All Behind. 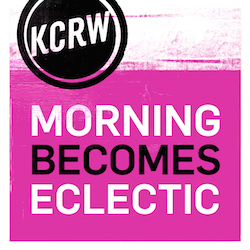 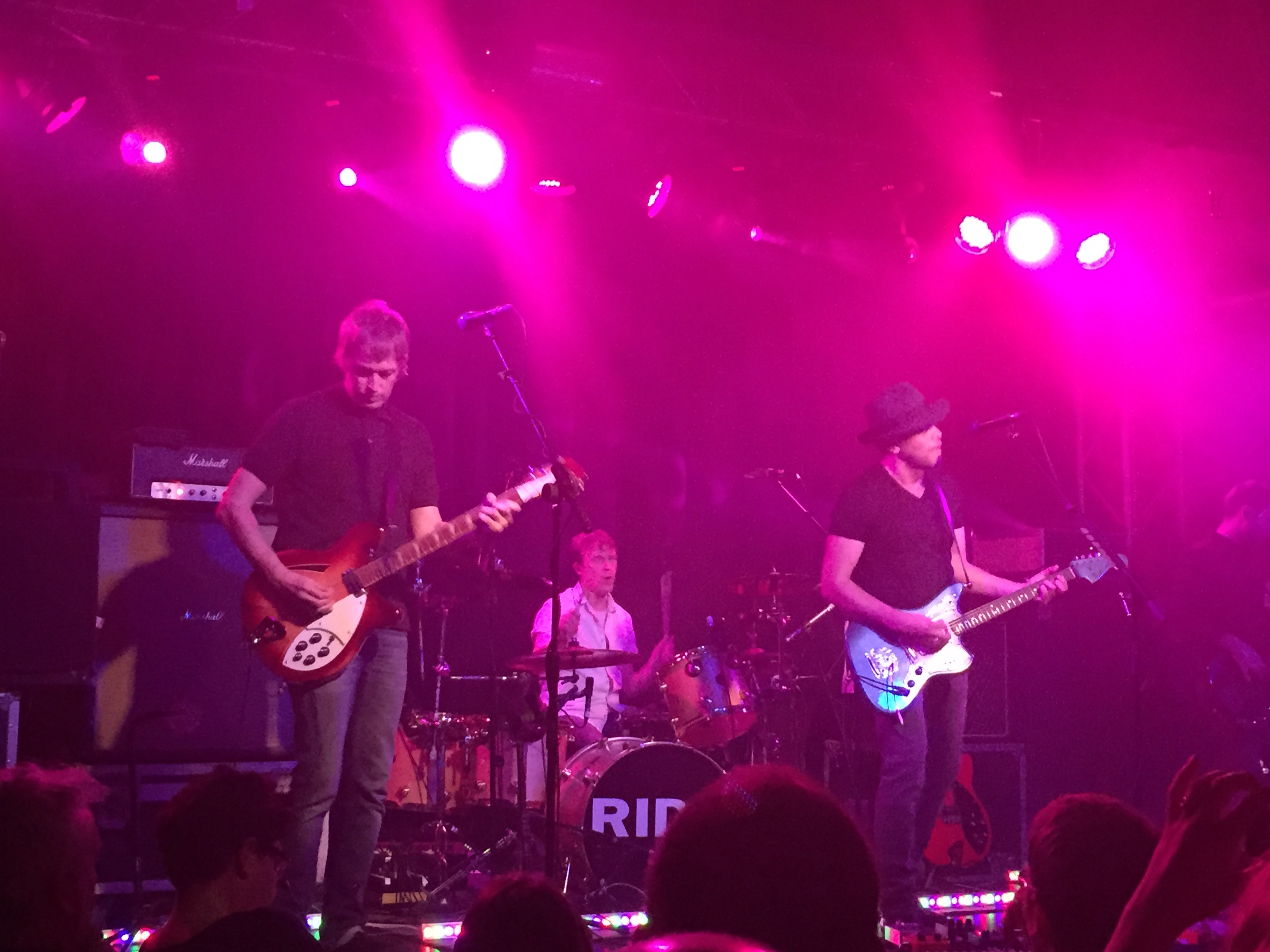 Below is an email sent out to all subscribers of the band's mailing list in April 2015. Tomorrow Never Knows - April 2015 Last time we played there, in May 1990, it was the humble Co-Op Hall. It's been through a number of name changes since - Oxford Venue, Zodiac, Carling Academy - as well as a lot of structural changes resulting in two live music rooms worthy of gracing any city in the country. As the Co-Op Hall it played an important part in developing the opportunities available to local Oxford bands and came along just at the right time for us. We'd sold out the 200 capacity Jericho Tavern for the first time in June 1989 and with the Co-Op Hall opening up as a 500 capacity music venue just 9 months beforehand, it meant that there was now another opportunity for local bands to aspire to. So it seemed only right for our first show in 20 years to be taking place in the room that had been so key to us. We'll be back there this Sunday (April 5th), just ahead of our tour dates in California which take in two Coachella Festival appearances as well as shows in San Francisco, Pomona, San Diego (dates below) and.... ...we are happy to say, a return to The Roxy in LA on Wednesday April 8th. Well you didn't really think that the first time we would be walking on stage to play together in the US would be in front of thousands of people at Coachella, did you? The Roxy too has a special place in our past as we played two shows there in 1991 on the co-headline tour we did of North America with Lush. Moreover, one of the shows was recorded and released a few years back by Rhino/Warners as part of a special 2xCD 20th Anniversary Edition of Nowhere. They say good things come in threes... ..and so here are the details of the third club show we'll be play in the coming months. After the New York show at Terminal 5 in June sold out so quickly, we decided we would try and squeeze another show into our schedule in the New York area. Et voila. We have booked the Music Hall of Williamsburg in Brooklyn on Monday June 1st. By the way, the Oxford show is an early one as we have a plane to catch the following morning! We reckon we'll be on stage just after 8pm and there will be no support act on that show. In LA we have Eagulls supporting and in Brooklyn we have Penguinsrising (there's almost as theme developing here). All shows have a limit of two tickets per person. Hurry, hurry, hurry - these shows will sell fast. The Oxford show is on sale now LA goes on sale at 3pm (PST) today Brooklyn has a pre-sale that is live at Noon (EST) today, with the remainder on sale at Noon (EST) on Friday (3rd) If you don't manage to get tickets for the LA show then each of the other Californian shows this month have some tickets still available: Monday 13th: The Warfield, San Francisco - tickets Tuesday 14th: Fox Theater, Pomona - tickets Thursday 16th: Humphreys Concerts By the Bay, San Diego - tickets And if all else fails, you can catch us live on air on for a Morning Becomes Eclectic session on KCRW on the morning of the LA Roxy show (April 8th). Fancy a little taster from rehearsals? Here's (some of) Seagull. signing off with a little bit of trivia for you... The Play EP was released 25 years ago tomorrow (April 2nd) and later that week entered the charts at number 32, becoming our first Top 40 hit.