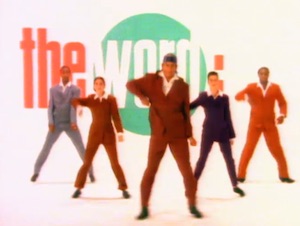 Leave Them All Behind Twisterella Not Fazed Ballad Of OX4 Mouse Trap Everybody Knows Blue Time Of Her Time Cool Your Boots Prince Bullshit Tongue Tied Time Machine Chrome Waves Making Judy Smile Motorway Madness   Cassette of sequenced, final mixes of tracks for what would become the 'Going Blank Again' album Track listing was later shortened and several tracks unreleased until 'Firing Blanks' in 2001 Motorway Madness is circa 7 minutes long: a section was used on the intro of the album version of OX4 Ballad Of OX4 has a 'clean' intro, rather than the cross-faded final version Mouse Trap is an alt. mix