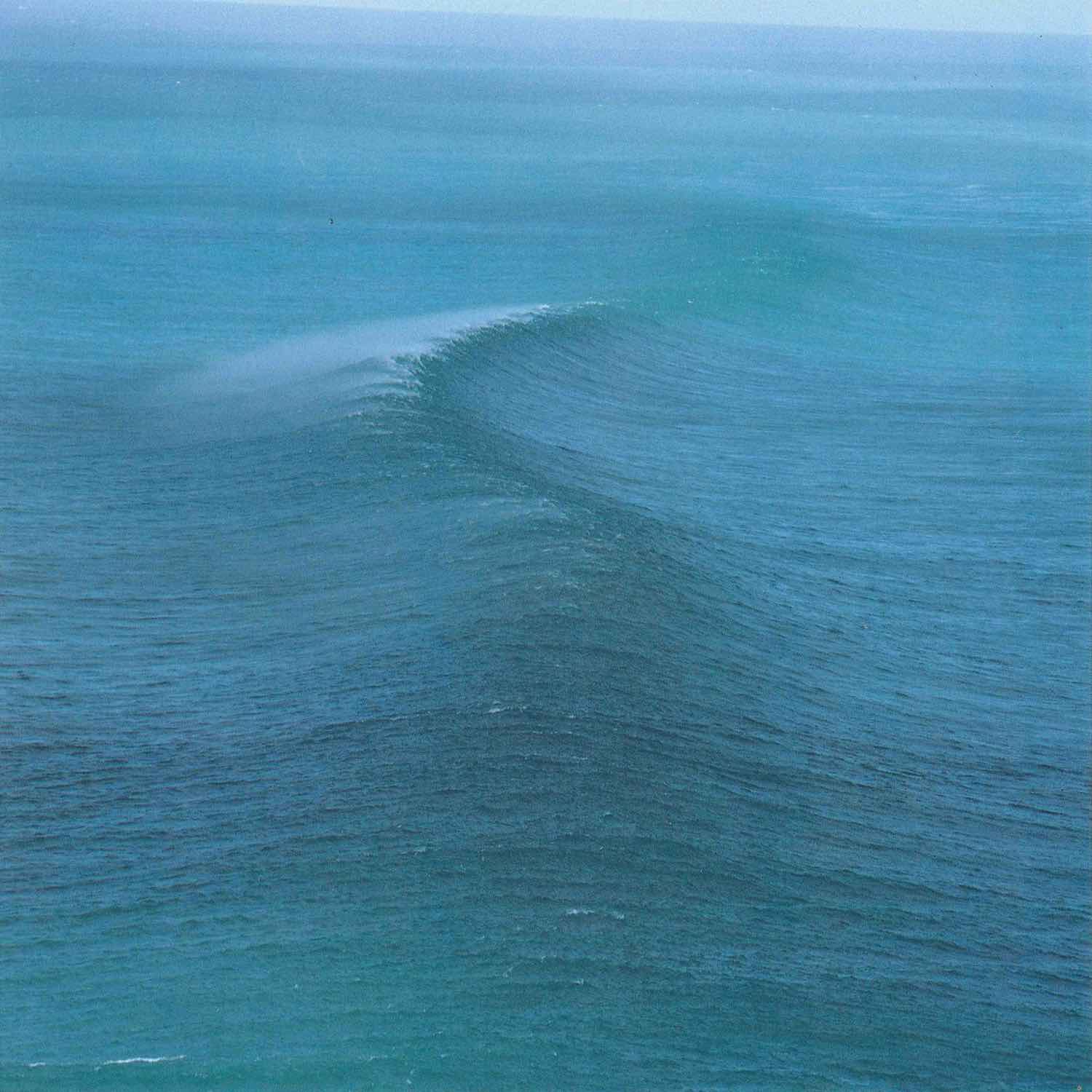 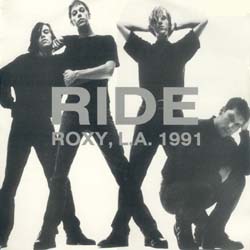 The I Beam, San Francisco, USA 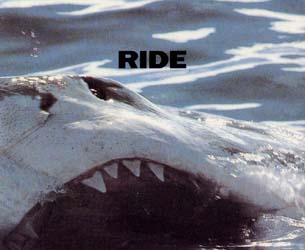 Sire/Reprise - USA CD - 9 40055-2 Vapour Trail (album version) Unfamilar Sennen Beneath A re-formatting of the U.K. 'Today Forever' single, for the U.S. market. A video for the single was produced (below)