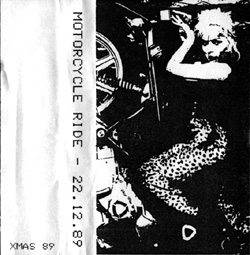 ‘Xmas 89’
Given away free at 22/12/89 private party at the Jericho Tavern, Oxford, where Ride played a set of (mainly) Blondie covers with Alex Taylor of Motorcycle Boy. Alex also appears on the songs on this cassette.
Re-issued in 1993 as a semi-official bootleg 7″ by Fierce Records 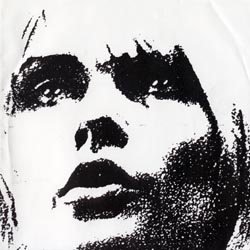